An Israeli drone strike on a car in Beit Hanoun, north Gaza, has killed two people.

Spokesman of the Ministry of Health in Gaza, Ashraf AlQudra has confirmed the deaths of Ahmad AlZa’anin, 21 years old, and his cousin Muhammad Za’anin, 23. 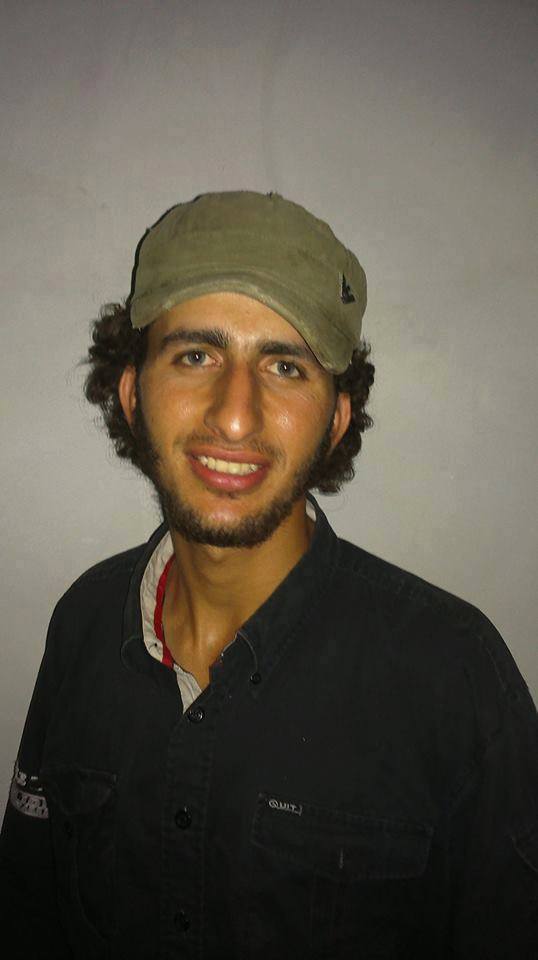 Netanyahu made the threat at a joint press conference with Canadian Prime Minister Stephen Harper in the Palestinian capital, Jerusalem.

Drones and F-16s are flying low over Gaza, while Israeli military vehicles mass on the border east of Khan Younes.

The Palestinian government in Gaza has declared a state of emergency, and the evacuation of the headquarters of security and government.

The Palestinian resistance movements have declared a state of full alert.

Members of the Palestinian resistance in Gaza have responded to the Israeli extra-judicial killing of the two young men with a barrage of rocket fire towards Israeli settlements and military bases.

The Abu Ali Mustafa Brigades – the military wing of the Popular Front for the Liberation of Palestine (PFLP) in Gaza – has issued a statement mourning the deaths of Ahmed Za’anin and his cousin Mohamed Za’anin. It stated that the two martyrs were cadres of the Brigades of the Martyr Abu Ali Mustafa.

This entry was posted on January 21, 2014 by Julie Webb-Pullman. It was filed under Deaths, Israeli Attacks and was tagged with Ahmad AlZa'anin, Beit Hanoun, Benjamin Netanyahu, Drone, Gaza, Israel, Muhammad Za'anin, Popular Front for the Liberation of Palestine (PFLP), Stephen Harper.