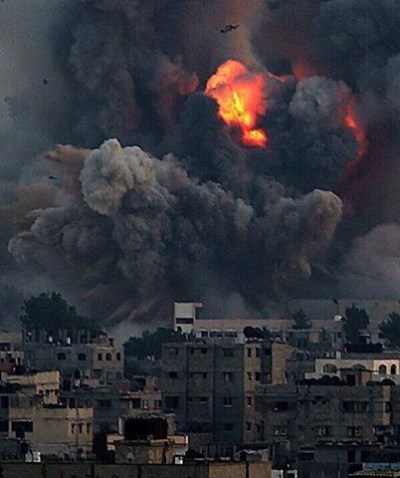 Behind each death statistic is a human tragedy. The neighbours who tried to form a human shield by gathering on the roof of the al-Kaware family home after a drone fired a warning flare, imagining that the presence of women and children would prevent the attack. It didn’t, and Abduallah Kaware, Mohammad Ashour, 13, Riyadh Kaware, Mahmoud Judeh, Bakir Mahmoud Judeh, 22, Ammar Mohammad Judeh, 22, and Hussein Mohammad Kaware, 14, were all killed. Read more here