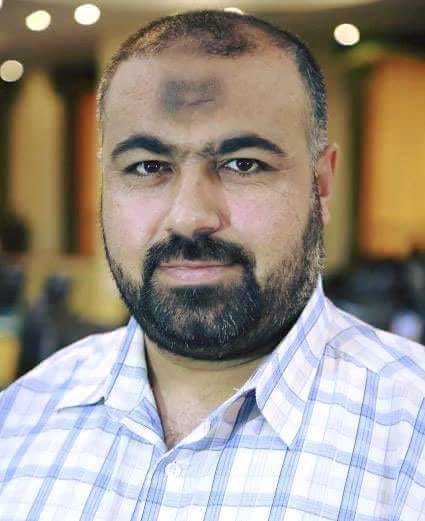 Motasem Dalloul, Palestinian journalist and Middle East Monitor’s Gaza correspondent, is now in a critical condition, and has been moved to the intensive care unit in Shifa hospital.

Dalloul was shot in the abdomen and back by Israeli snipers using explosive bullets while he covered the #GreatReturnMarch protests at the border on Friday, 11 May.

Overnight the toll in Gaza has risen to:
140 deaths
1000 injured

28 cases have been transferred to Egypt, which has opened the border 24/7 to receive the injured.

Al Shifa hospital reports that the Egyptian assistance is enabling them to cope, and they still have a few Intensive Care Unit beds available.