Hamas is not a monster, it is a legitimate national liberation movement 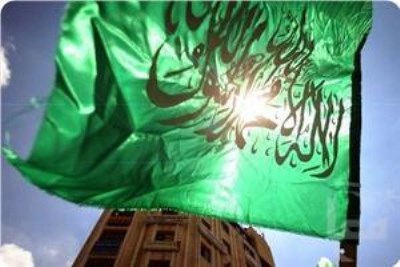 The Judeo-Nazi propaganda machine has been trying rather rabidly to demonize Hamas, the Palestinian-Islamic Liberation Movement. Irate Israeli officials used every conceivable offensive epithet in the dictionary to besmirch Hamas’s image, like calling the group “terrorist” and “genocidal.”

The truth of the matter is that Hamas is neither terrorist nor genocidal. It is rather an Islamic-nationalist liberation group, not so different from other liberation movements, past and present. END_OF_DOCUMENT_TOKEN_TO_BE_REPLACED

UN and Palestine: Justice in the eye of the ‘observer’

Note the complete absence from the map of several of the nay-sayers…prescience, or because they are indistinguishable from their puppeteer?

Maybe someone can one day explain satisfactorily how and why the exisitng state that was ‘partitioned’ by the United Nations to create two states, has then to seek statehood from the same body?

While they are at it, perhaps they could also explain why only ONE of the states created by this UN partition, the original state, has been forced to go through this farcical process…and why the other is not required to abide by UN conventions and resolutions, despite its membership, breaches of its conventions, and failures to uphold any of the UN values….

It seems justice is only in the eye of the observer….