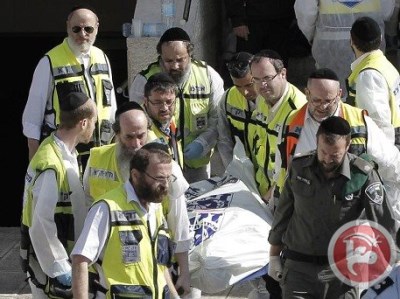 Israel’s chickens are coming home to roost, along with those of the UN and the international community. How can anyone be surprised?

The international community has sat on its hands while the Israeli rogue state rode roughshod over the few rights left to Palestinians, with total impunity.

The UN has not enforced international law even ONCE in response to at least 80 breaches of UN Security Council Resolutions. The US has vetoed many more.

Endless negotiations with dishonest brokers have yielded less than nothing for Palestinians – less land, less water, less natural resources, less houses, less jobs, less opportunities, less travel. It is nothing less than scandalous that this has all taken place under the watch of the Useless Nations. END_OF_DOCUMENT_TOKEN_TO_BE_REPLACED